Creative And Artistic Work By The People and For The People.
...forgotten artist productions... is a production company based in New York that develops and produces creative and artistic work and projects for Film and Theatre.

Not Approved For Cancer TreatmenT
New York Theater Festival
May 2022! 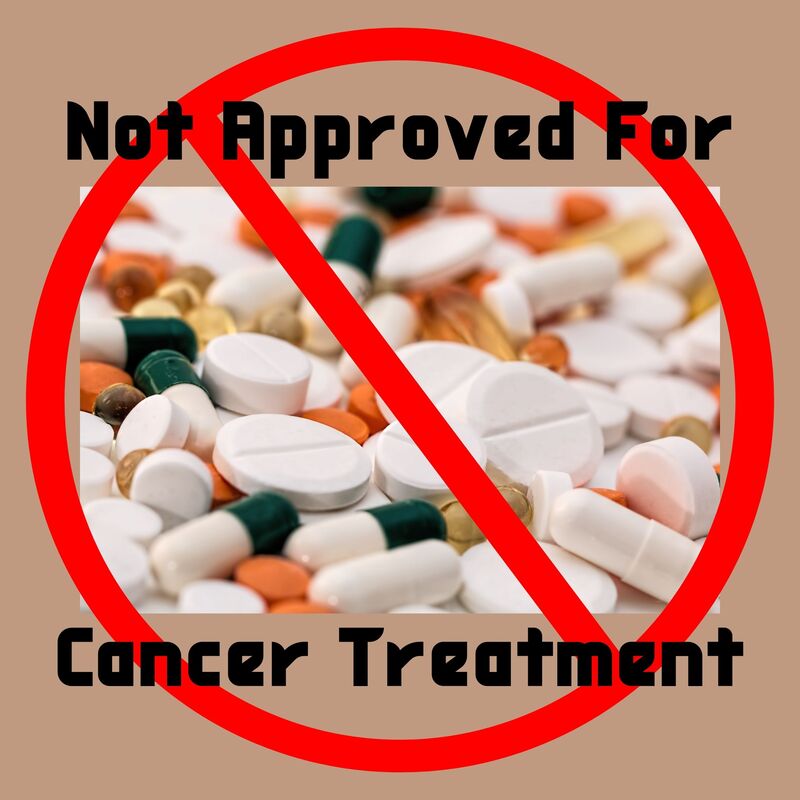 This May, FORGOTTEN ARTIST PRODUCTIONS is pleased to present the one-act play NOT APPROVED FOR CANCER TREATMENT, written and directed by Michael Thomas Cain, as part of 2022 Spring/Summerfest at the New York Theater Festival (NYC). The theatre production features Chaz McCormack as Tim, Gloria S. Jung as Donna, and Eureka Nakano Grimes as the Doctor.

“Not Approved For Cancer Treatment” follows an elderly man, with his wife of 50 years, who finds out from his doctor that he has cancer. A new treatment has been discovered that cures all cancer, but the FDA will not approve it for cancer treatment, which means Medicare will not pay for it. The couple could pay out of pocket, but they cannot afford to, forcing them to choose a more common treatment that may or may not work.

nytheatre.com wrote this about writer and director Michael Thomas Cain’s work, “Cain’s script is sharp and subtle…Cain also does a fine job directing a talented cast of two…Together their onstage chemistry reeks of commitment to these odd characters…Enough’s Enough is good fringe theater. It is fresh, dark and out of the ordinary. FringeNYC is good for finding bold new voices and performers. This show delivers both.”

Danielle Boss of Drama Queens Reviews says this about Fifteen Minutes with Ellen, produced by Forgotten Artist Productions and directed by Michael Thomas Cain, “This prophetic play is important for all to see with its mesmerizing characters, riveting storyline, and remarkable performances that move you to tears…truly a special and unique play that you really do not want to miss.”
Enroll In Classes Now! 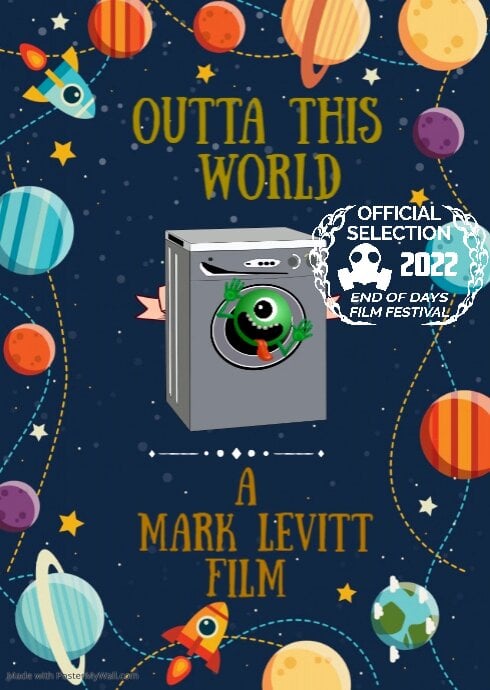 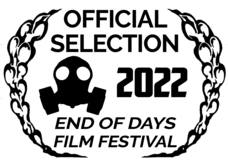 Missy Blaustein’s misery index has just hit an all time high. She’s just been dumped by her ex and spilled chunky style Chili over her favorite top. Unfortunately, her world will be rocked once again in, of all places…her local dry cleaner.

Can Missy’s top be saved?

While on her journey, a tough, no-nonsense “Garment Detective” from the 38th precinct, Sam Crease, stops Missy on the street; he confronts her with a tale of conspiracy and opportunism, culminating in one crazy, unimaginable claim…ALIENS FROM SPACE ARE AMONG US AND DOING OUR DRY CLEANING!!!!

Why on earth are space aliens doing our dry cleaning? What do they want? Are their rates reasonable? Do they have Sunday Hours? Is their ultimate goal world colonization? And, possibly the most important question of all, will these inter-galactic suds-peddlers zap Missy’s best blouse into a zillion unwearable bits?!!!
Outta This World is a new, sharp sci-fi satire that gives new meaning to the term, “outsourced.”

Watch it now for your daily dose of cuteness and for inspiration to rescue a dog! 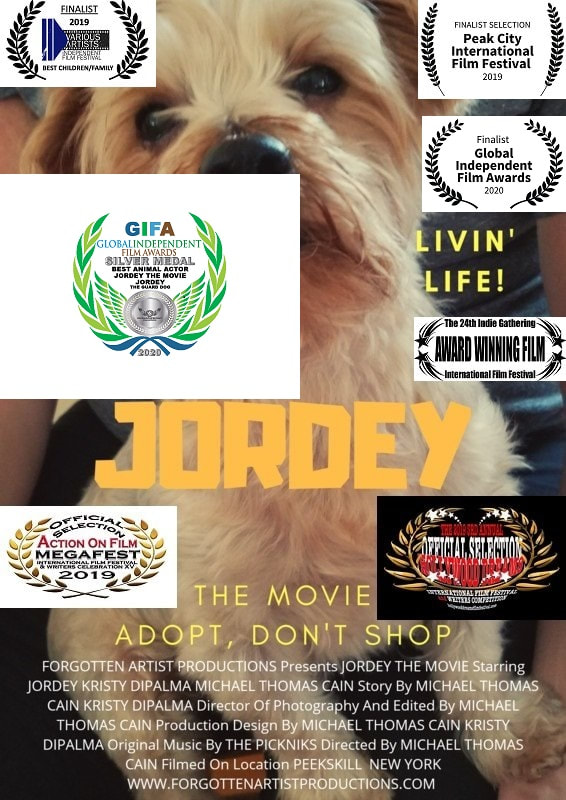 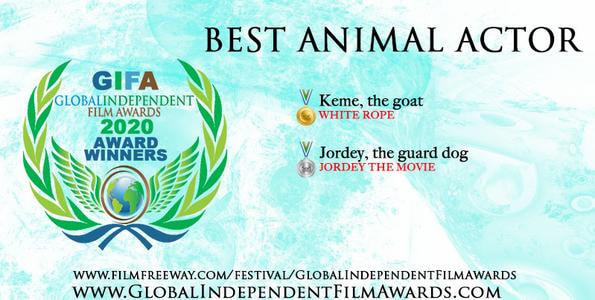 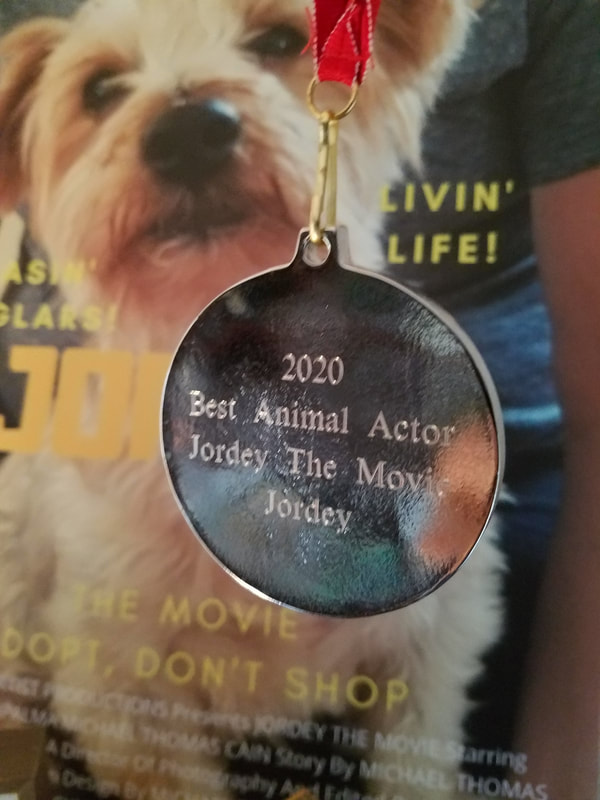 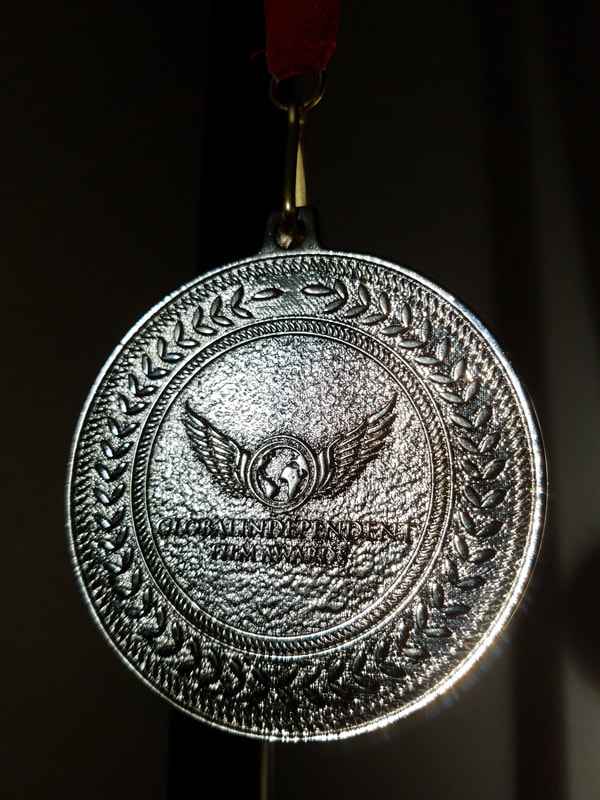 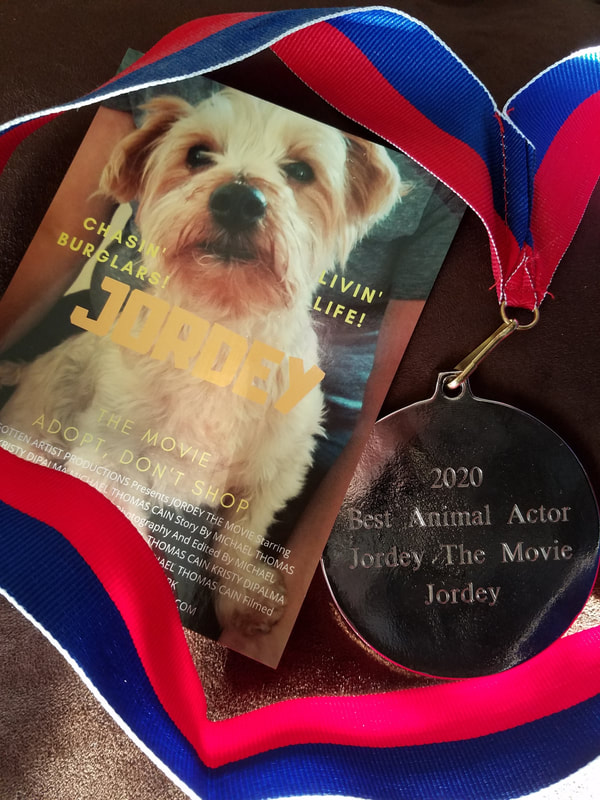 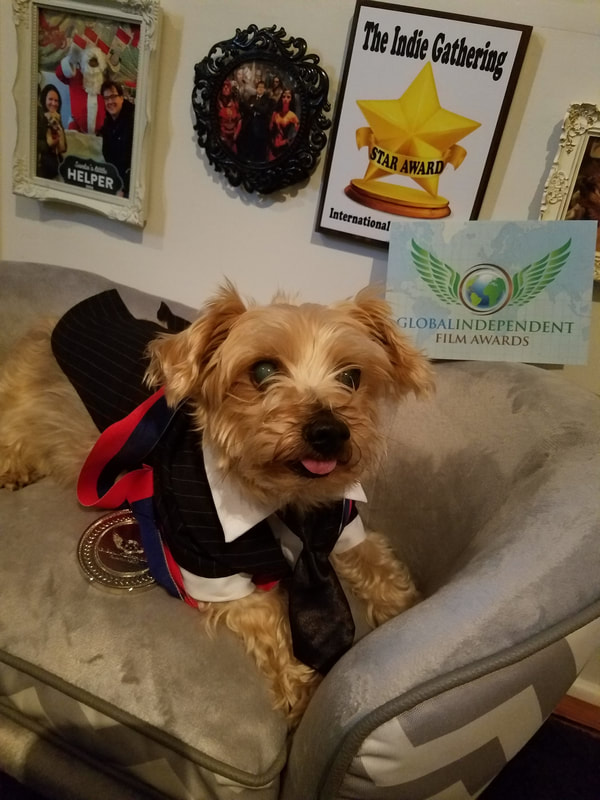 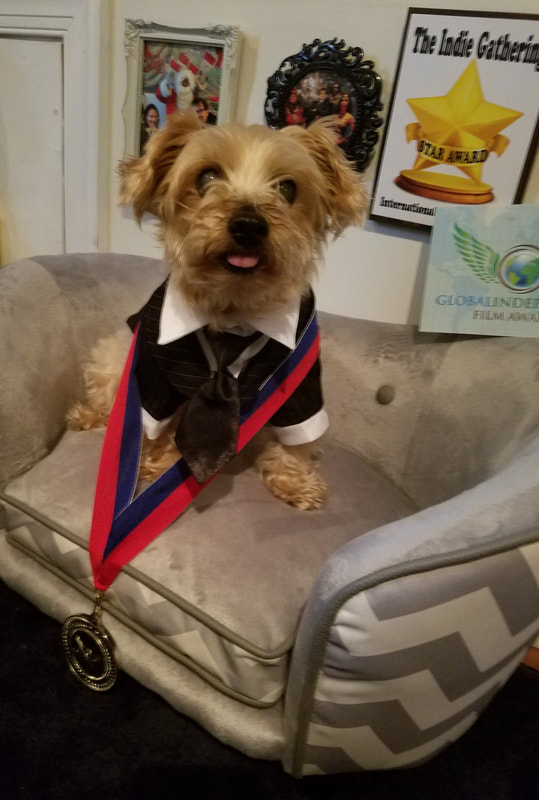 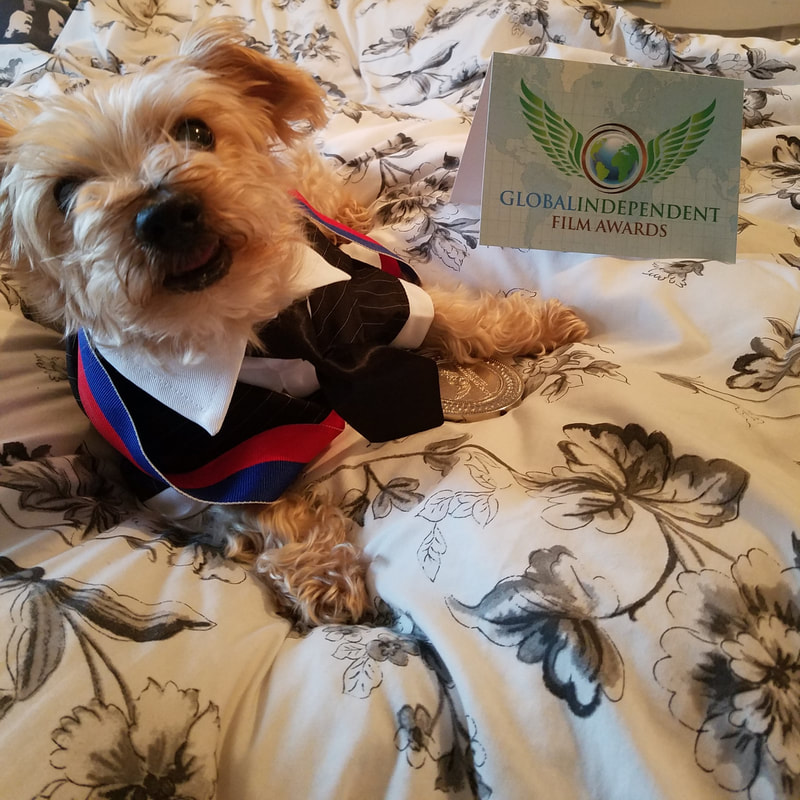 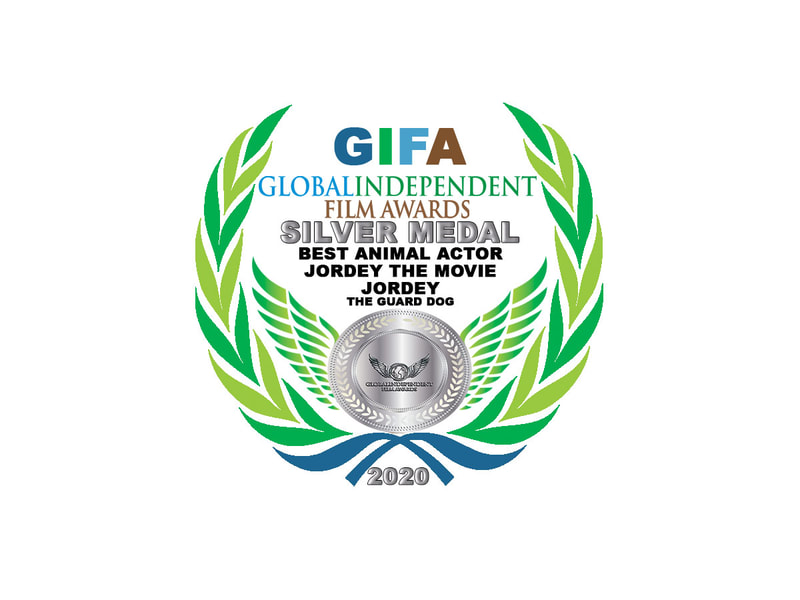 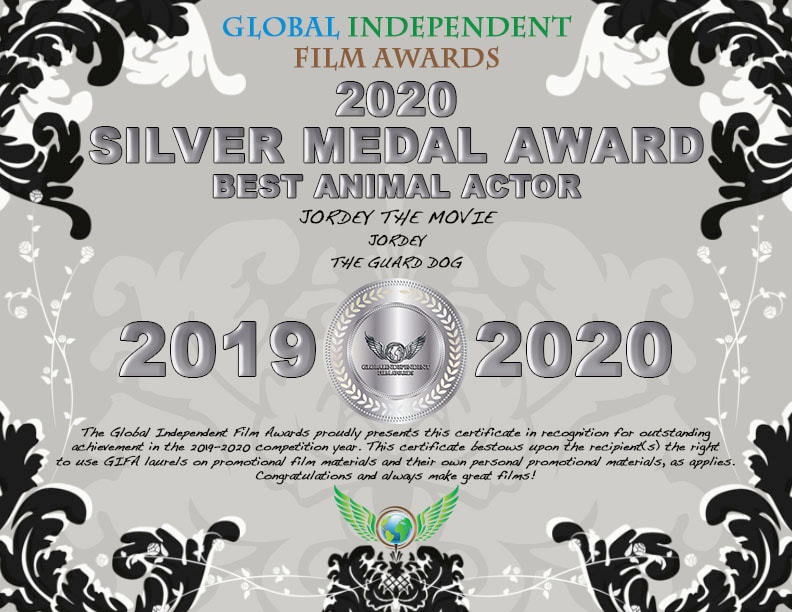 
Jordey (also referred to in life as Little Jordey, Jordey Pocket Pants, Little Buddy, Tiny Dancer, etc.) is a rescue dog who’s living life and enjoying it! Most of the time. As the protector of the house, Jordey also has to chase off any unwanted burglars, and there's one pesky burglar who frequently visits. What happens one day when Jordey is forced to square off against his cornball rival?


Michael Thomas Cain is the Director of Photography and Editor 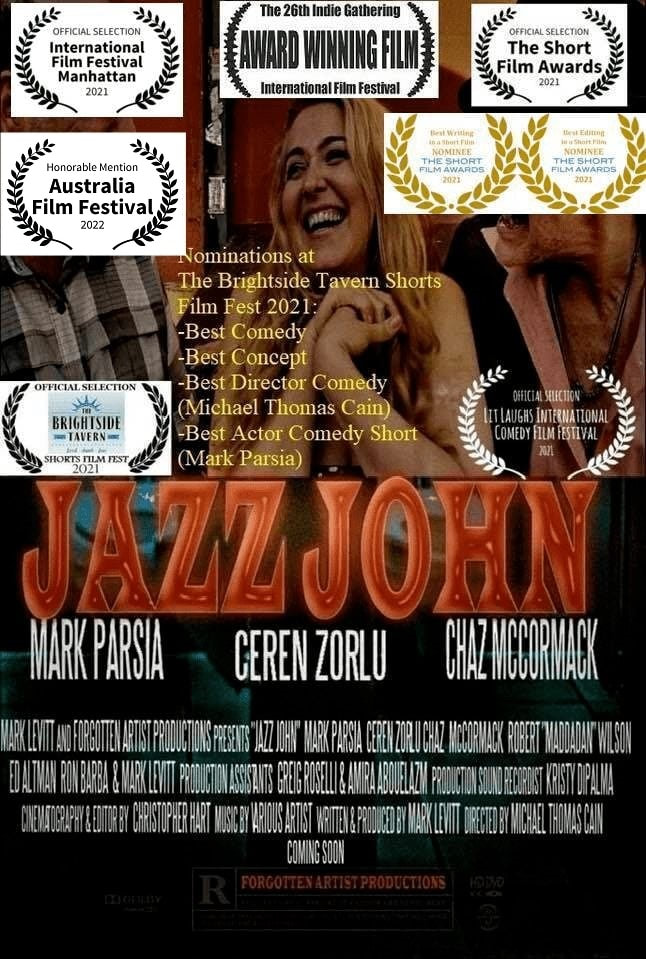 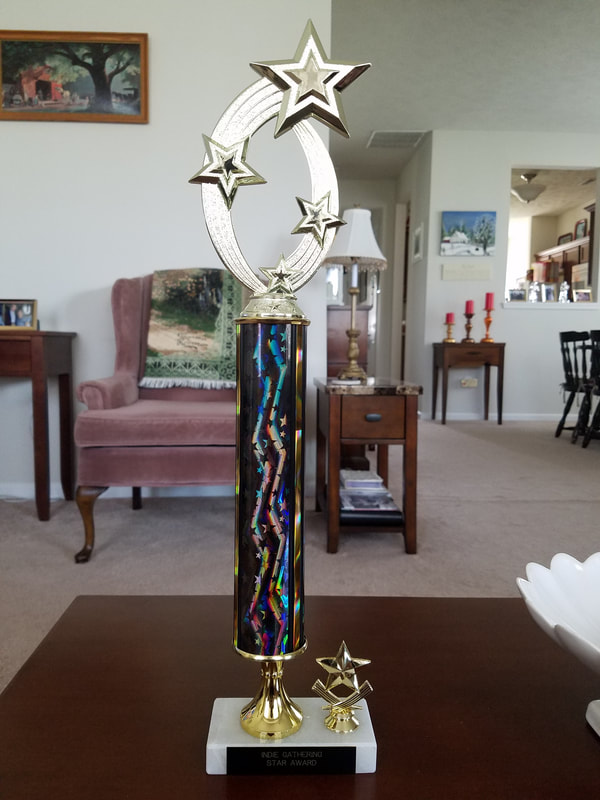 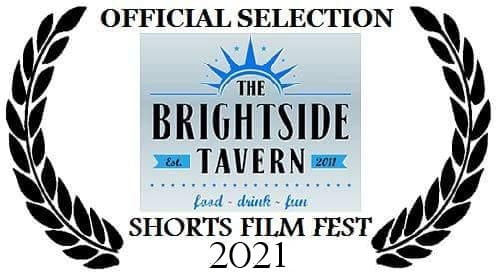 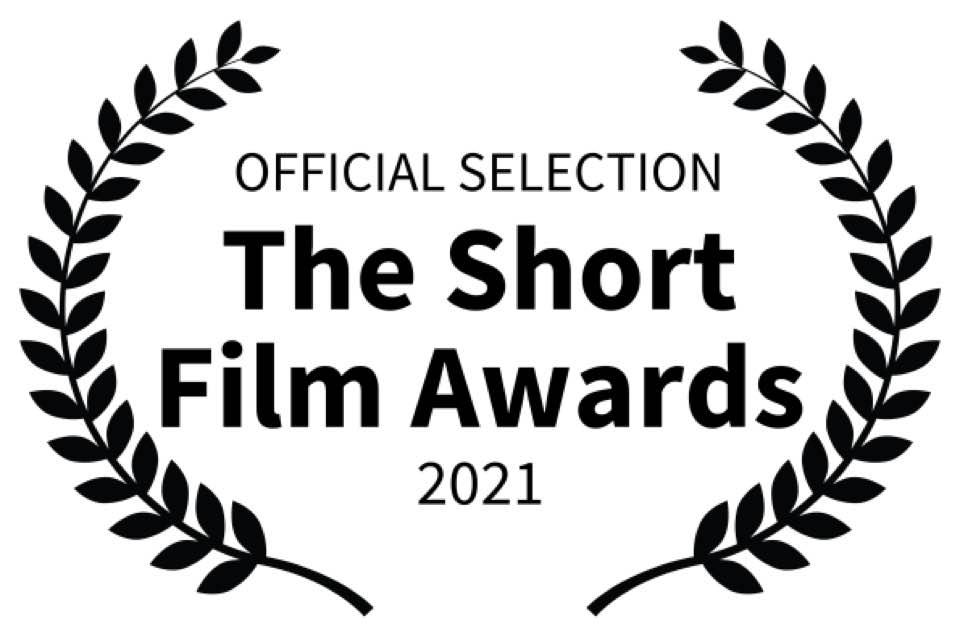 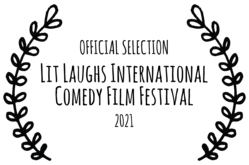 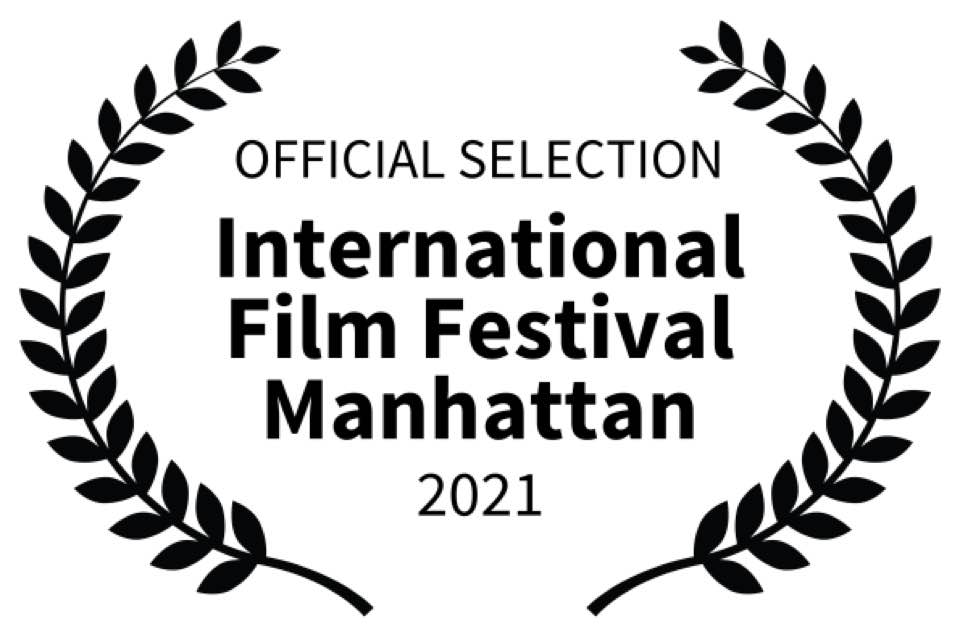 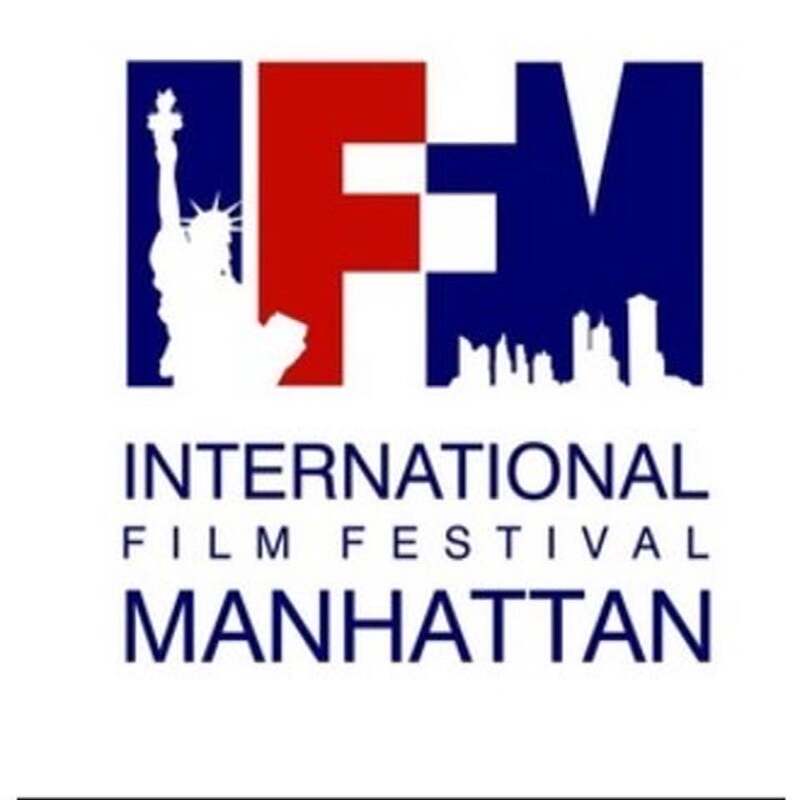 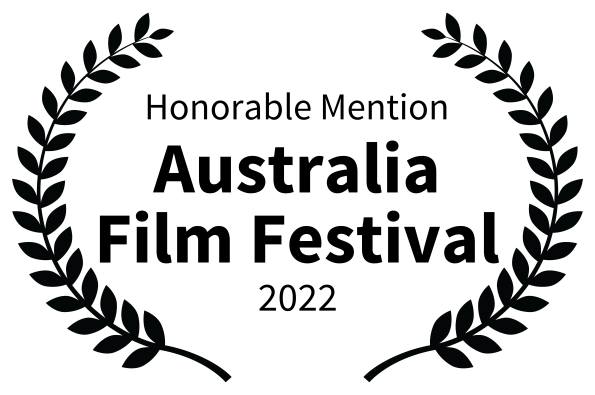 As struggling Jazz Musicians, Dez Delmonico and his trio knew they would have to start at the bottom. But, being booked to play the men’s bathroom of Ricky’s Jazz Club might have been one of the strangest back channels to fame the jazz world had ever seen! Munson, Ricky’s greedy, exploitative owner, promised Dez’s Band the world, but what he really offered was a dark, stinky crap-hole with leaky pipes for a stage. What should the guys do? Do they forget appearances, ignore the noble jazz traditions of Duke Ellington and Count Basie only to hold their noses and pull up a stall? …What would Miles or Trane do? …Well, one thing for sure…if an ambitious jazz band goes and makes a deal with the devil in the bathroom, they better make him wash his hands first! 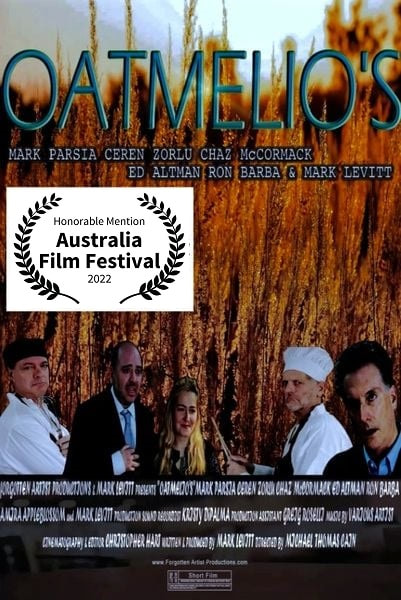 Johnson Wood believes that oatmeal is not just for breakfast anymore.
So, despite skepticism of friends and family, Johnson launches “Oatmelios,” a restaurant proudly serving oatmeal for breakfast, lunch, and dinner. Fussy foodies be damned!

Aided by his brilliant chef, Buzzy, and spurred on by his new Shrink/girlfriend, Vajuna, Johnson creates a menu to set the NY Chelsea dining scene aflame!  Glowing reviews follow. He is hailed as the next Wolfgang Puck.

Alas, in life, as in any good bowl of oatmeal, there are always some lumps along the way…Johnson’s success leads to competition and copycats. Soon, his whole neighborhood morphs into one big collection of eateries vying for control.  Everything comes to a boil when Johnson finds himself challenged to an oatmeal duel-to-the-death by the only chef with the skillet skills to match him, Ron Breakfastino.

Adversity tests the true measure of a man. When challenged, will Johnson rise to the occasion, spoon-swinging?…will he falter.. when he stares down at the bottom of the “oatmeal bowl of life,” will emptiness stare back or will he  dig down deep and somehow find the “Grit” to survive?

Mark Levitt as The Attendant

Michael Thomas Cain as The Announcer